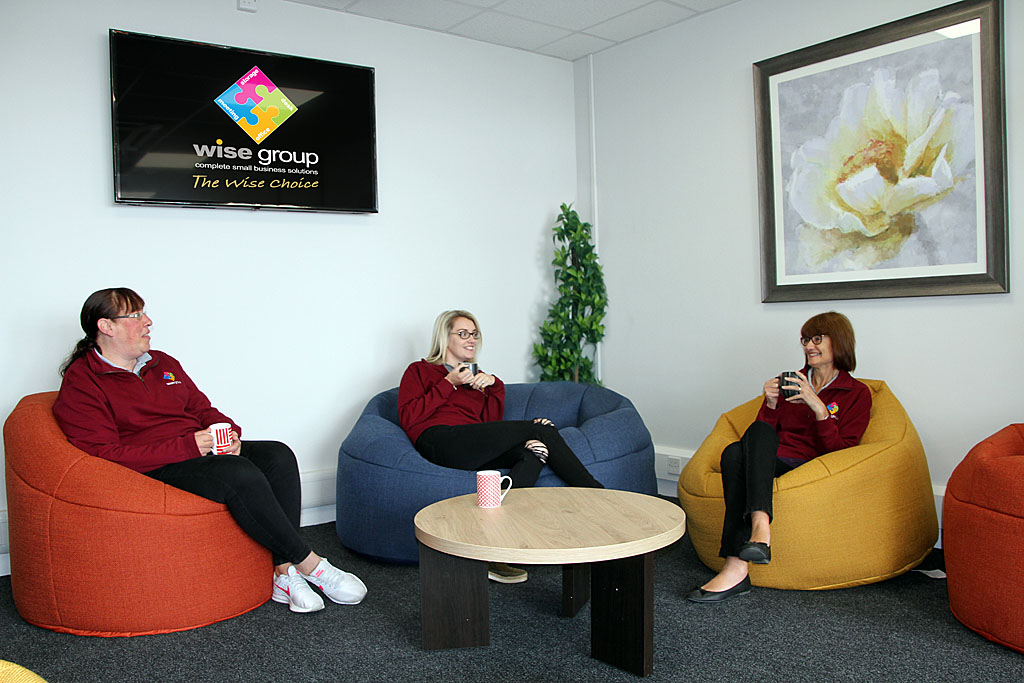 We first started by inviting several members of Hastings Borough Council, which gave us an indication where the market was. There was also the potential to see if there is any business we can do together, we had several meetings with different groups from the Hastings Borough Council such as Locate East Sussex, Let’s do business and members of the Chamber of Commerce.

Our next strategy was to involve ourselves with networking groups in Hastings to sell the idea and the concept. I went to several different BnI charters in Hasting’s, where local business owners sit down once a week and network. Normally these meetings last for two hours over breakfast or lunch, where everyone has a one minute window to speak to the groups. These one minute windows are great to ask for referrals or to seek new business of some kind and this also allows guests to visit and showcase ideas. Wise Group has gained much interest from businesses through these groups, it’s also nice to get involved in each of the charters across the area which they compete for referrals.

After much time spent talking to many different people, it became clear that Co-workers space is something that Hastings are lacking. It also apparent that the long term commitment is a factor that scares many. So this makes the hot desking option more favourable as there isn’t a commitment in place the customer only has to commit to a day. We are also find people are liking the uniqueness of our Chill out room, this is ideal for networking and taking five minutes from the screen.

At Wise Group we have two different meeting options, the creative one which is a more relaxed environment and formal one. However we working to get foreign language schools and many other training programs running at the Wise Group? This we will offer rent four days and get the fifth for free to try encourage new business.

What was next for the Wise Group?

The decision was made to try gain interest through events held at the Wise Group Facilities, we have had several networking events with many special guests such as Amber Rudd and another with the Hastings Mayor. These events have helped the business to be known in the local area, this has happened through write ups in local papers and several features online on blogs such as ‘Hasting’s in focuses.

We now have many upcoming events like a Brexit breakfast meeting on the 31st, followed by a Cheese and wine night on the 28th of November. The Cheese and wine night is to help network with chance to try and buy local produce. We are also working towards a charity night on in December where w partner up with local charity.

What is Wise Connect?

This is our brand new networking group, this will be once a month and is to encourage our co-worker to engage with each other and build business. The hope is as our business grows all our customers businesses will grow alongside ours. 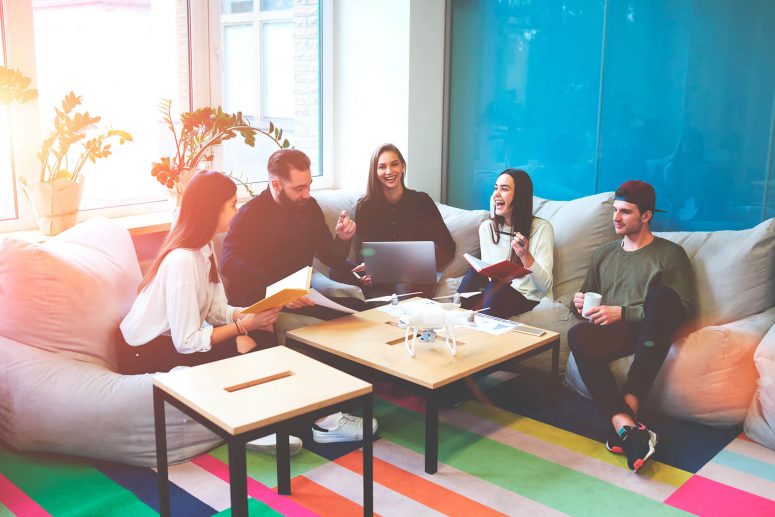